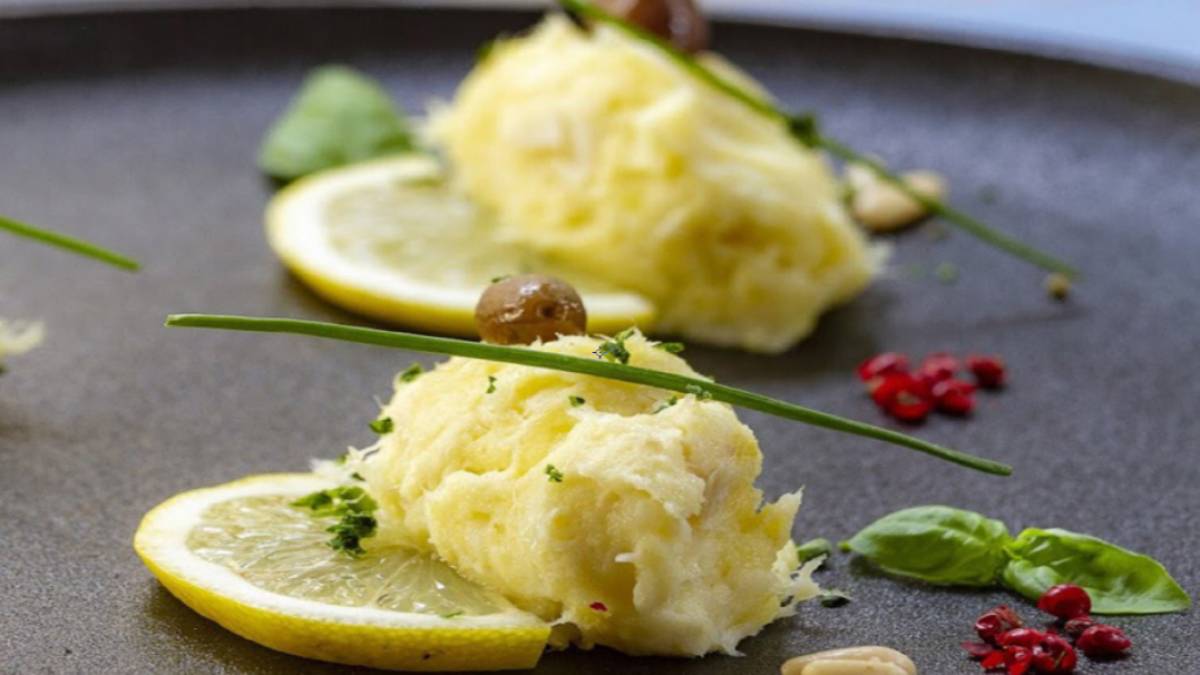 Brandacujun: curious name for a classic delicious starter from the Ligurian Riviera

The typical ingredients of this Ligurian gastronomic tradition are: the stockfish (or more rarely the cod) and the boiled potatoes, all seasoned with the extraordinary extra virgin olive oil of Taggiasca olives.

History and etymology of brandacujun

Many legends are told about the strange name of the typical coastal dish. The first part of the curious name is the most certain, "branda" in fact derives from the Provençal verb "to brand" which means "to shake".

The second part, on the other hand, fueled several conjectures and stories: some argue that the task of shaking the pot was entrusted to the man of the house who, doing it seated, made it collide with his "lower parts". Others instead say that the task of "branding" the pot to mix the potatoes boiled to the fish was entrusted to the "cujun" of the family, therefore the least clever, the one who had nothing to do.

There are some variations: to make the dish more delicate it is possible to use the cod (dried and salted cod) in place of the stockfish (dehydrated cod).

The traditional recipe is as follows:

• a sprig of chopped parsley

• a clove of minced garlic

• Cover the slices with cold water, salt slightly and bring to the boil

• Drain and leave to cool in order to remove the fishbone and skin from the stockfish.

• Season with salt. Cover the pot with the lid and fix the two parts so that they remain firmly joined to each other.

And here is the typical movement of the preparation of this dish, which also suggests its name: shake the pot in a rotating direction and from top to bottom to mix and flavor all the ingredients well.

• the mixture will be ready as soon as it looks like a coarse puree.

The best wine to pair with this tasty appetizer is certainly a typical Ligurian white such as Vermentino or Pigato to be served cold.