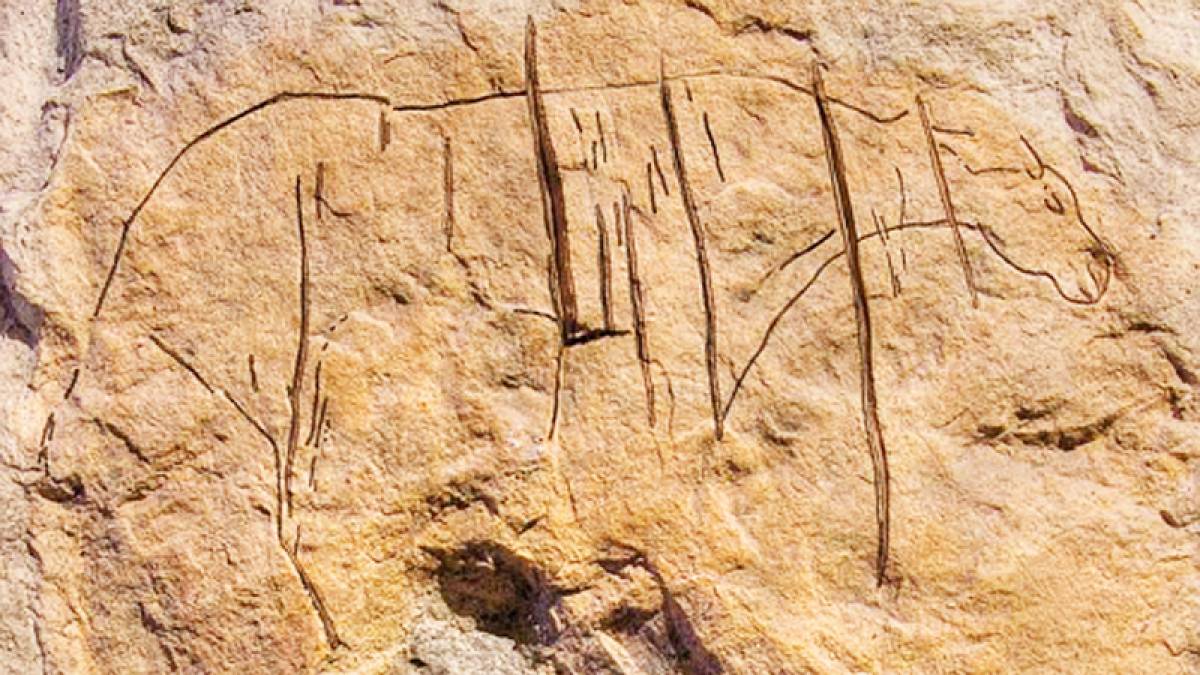 The interesting archaeological site of the Balzi Rossi Caves overlooks the Ligurian Sea, is located on Italian territory near the Grimaldi hamlet of Ventimiglia and the Italian-French border about 15 minutes by car from Pietraverdemare.

The archaeological site is undoubtedly one of the most representative monuments of human history in Europe and includes a series of caves ("Bausi" or "holes" in dialect, transformed into Italian into "Balzi") that open at the foot of a rocky wall of dolomitic limestone.

Research at the Balzi Rossi began as early as the first half of the 19th century when the caves were identified as a privileged place for research worldwide.

Large deposits rich in faunal remains and lithic artifacts produced by the Paleolithic man who frequented and inhabited the area between 230,000 and 10,000 years ago have accumulated in these caves and outside of them over the millennia.

Quarry works brought to light prehistoric finds of exceptional interest, such as the famous triple burial, so much so that the English patron Sir Thomas Hanbury in 1898 to finance the construction of a museum building (today the Old Museum).

In this interesting Paleolithic burial, dated to 25,000 years from today, an adult Homo sapiens and two young men were buried at the same time with a rich outfit consisting of long flint blades, fish vertebrae, perforated marine shells, pendants in worked bone and canines of deer.

In the two museum buildings the exceptional finds found during the research are preserved and exhibited, an equipped path also allows the visit of some caves.

Near the museum there is the suggestive "beach of eggs" due to the oval pebbles that characterize it, set within a picturesque and wild coastal corner among the rocks, at the foot of a rocky cliff overlooking the blue and turquoise sea , crystalline and transparent.